R.J. Palacio’s brilliant new book Wonder has just been released in NZ.  It’s an incredibly unique and wonderful story so grab a copy from your library or bookshop.

Farewell to Brian Jacques and Redwall 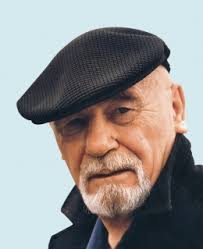