My Brother is a Superhero by David Solomons (Children, 8+)

Behind every great superhero is a very angry younger brother…

Luke is a comic-mad, eleven-year old who shares a treehouse with his geeky older brother, Zack.  Luke’s only mistake is to go for a wee right at the wrong time. While he’s gone, an alien gives his undeserving, never-read-a-comic-in-his-life brother superpowers and tells him to save the universe. Luke is massively annoyed about this, but when Zack is kidnapped by his arch-nemesis, Luke and his friends have only five days to find him and save the world… Laugh-out-loud funny with enough heart to fill the entire galaxy! 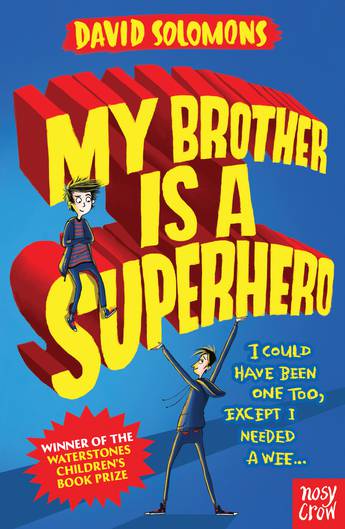 Because You’ll Never Meet Me by Leah Thomas (Young Adult)

Ollie and Moritz are two teenagers who will never meet. Each of them lives with a life-affecting illness. Contact with electricity sends Ollie into debilitating seizures. Moritz has a heart defect and is kept alive by an electronic pacemaker. If they did meet, Ollie would seize. But turning off the pacemaker would kill Moritz.

Through an exchange of letters, the two boys develop a strong bond of friendship which becomes a lifeline during dark times – until Moritz reveals that he holds the key to their shared, sinister past, and has been keeping it from Ollie all along. 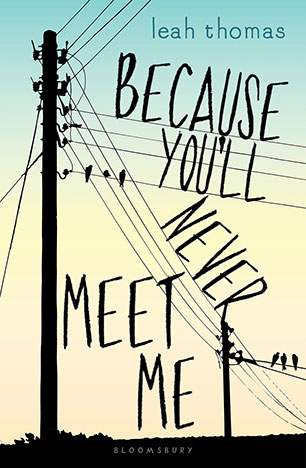