The winners of the 2016 New Zealand Book Awards for Children and Young Adults were announced last night in Wellington.  Congratulations to all the winners and those who were chosen as finalists in the awards.  Congratulations also to the judges of this year’s awards who had the tough job of choosing the winners from all the fantastic books that were submitted.  It’s a tough job but someone’s got to do it.  I personally think they made some great choices for the winners.  Kids also made some fantastic choices too in the Children’s Choice Awards.

Here are the winners of the 2016 New Book Awards for Children and Young Adults: 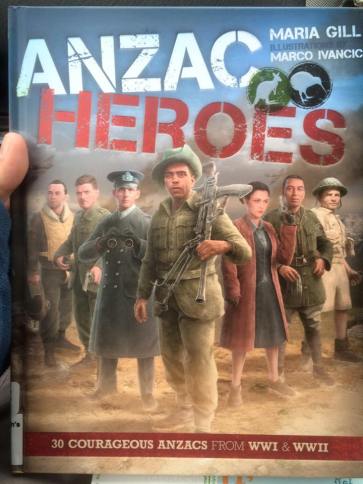 Much Ado About Shakespeare illustrated by Donovan Bixley; Upstart Press

New Zealand children enthusiastically voted for their own specially selected finalists’ list for this year’s HELL Children’s Choice Awards. Each book wins $1,000. The winners are:

The House on the Hill by Kyle Mewburn, illustrated by Sarah Davis; Scholastic New Zealand

The Girl Who Rode the Wind by Stacy Gregg; Harper Collins

You can read the full media release here, including the thoughts of the judges on each of the winning books.  You can download the Winners Poster here.